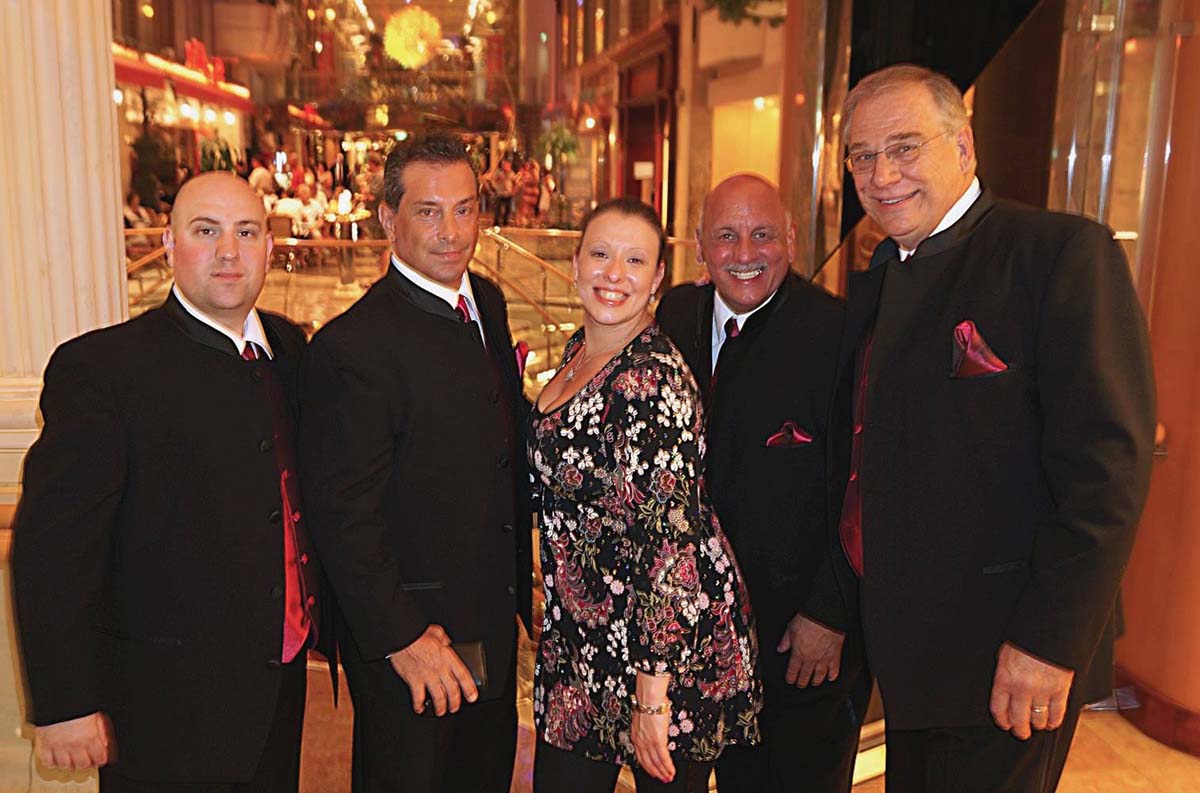 Classic Sounds is an acclaimed Acapella Quintet that hails from the Bronx and Westchester Counties. Classic Sounds was formed in 2004 by it founding members Bob Seda, Alan Fennell, Gabriel Dassa, Steven Aversano and Billy Calbo. They all met as members of the Westchester Chordsmen Acapella Chorus. They were a natural fit with all of them having their origins in the Bronx and very similar musical backgrounds. Bob Seda and Billy Calbo were members of several groups in the early 1960’s and performed on the club circuit as Bruno and the Volke-swagens. Gabe Dassa and Steven Aversano had strong backgrounds in musical theater. Alan Fennell was a teacher of music and a trained drummer. Gabe Dassa’s father was childhood friends with Robert Car of Robert and Johnny and had his ear exposed to the talents of the Harptones, the Flamingos, and the Cadallacs who sang in his home. 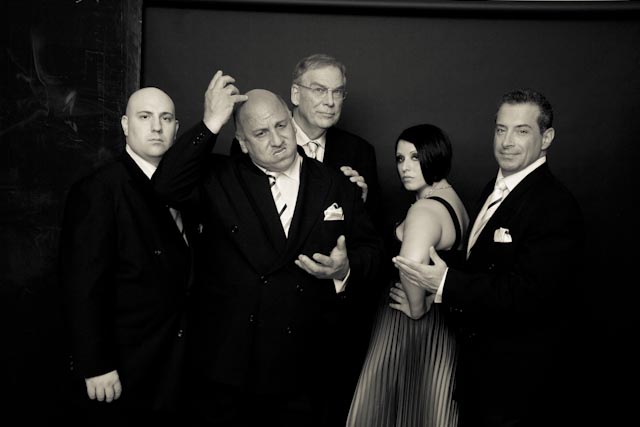 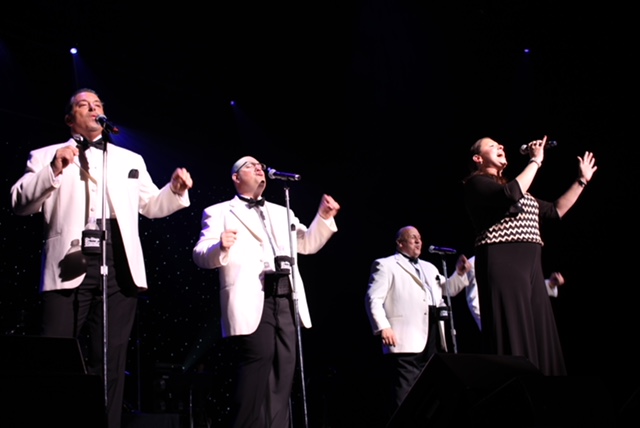 Billy Calbo passed in 2005 and was replaced with Lou Valentino as Second Tenor. After being together for 6 months they produced and recorded their first CD “ Street Corner Doo Wop”. They were discovered by Johnny Z of the WFAS Rock and Roll Revival Show who introduced them the Doo Wop Circuit with their debut on the Golden Oldies Forever shows produced by Tony Derienzo. Their popularity and demand grew because of their polished harmonies and entertaining stage show. Classic Sounds has shared the stage with the likes of Johnny Maestro, The Drifters , The Platters, The Flamingos, The Harptones and many others. They have released 5 CDs and a well produced live DVD. Classic Sounds have performed nationally and Internationally. Audiences have enjoyed their performances from Milan, Italy to Beijing, China.

Classic Sounds has had some minor personnel changes over the years but have maintained their strong core. Steve Aversano left the group to pursue his career aspirations and was replaced by Julie Seda(Bob’s Daughter) in 2007. Steven returned to the group in 2010 to replace Julie who left to pursue her doctorate in education. Julie returned in 2012 to replace Lou Valentino. The current configuration of Bob Seda, Gabe Dassa, Alan Fennell, Julie Seda and Steven Aversano has been together since 2012. The group is built upon strong friendships and the love of music. 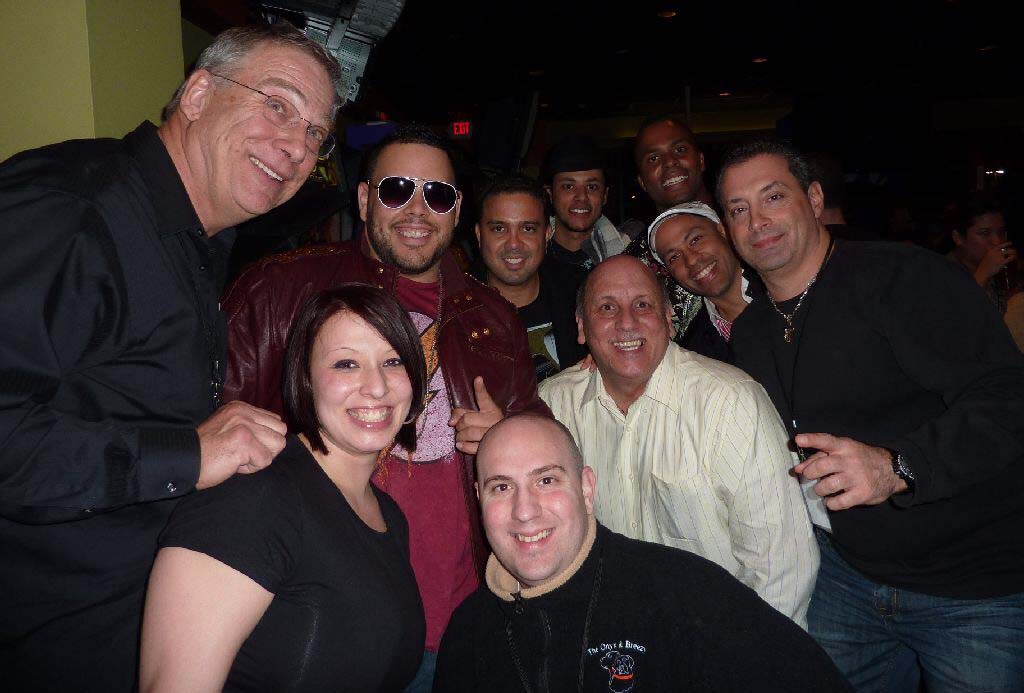 Visit on facebook for the latest news, photos and shows!